The Metro-North/Atlantic Street Bridge Replacement project utilizes Accelerated Bridge Construction techniques to minimize disruptions, reduce onsite construction costs and time and prioritize safety and efficiency in construction operations. The new bridge, when complete, will be wider and longer than the current bridge. As a result, the new, wider bridge will accommodate a new Track #7 for dedicated local train service. In addition, Atlantic Street under the bridge will be wider to accommodate 3 southbound and 3 northbound lanes and lower to increase the vertical clearance under the bridge to 14’6” to better accommodate commercial and emergency vehicles.

In keeping with the ABC approach, multiple construction operations are taking place simultaneously. Currently, jump spans are being installed on the railroad to make way for the new bridge abutments and foundation. In addition, a new retaining wall for Track #7 is under construction along South State Street. And, a special bridge assembly area was constructed to accommodate construction of the new bridge spans. 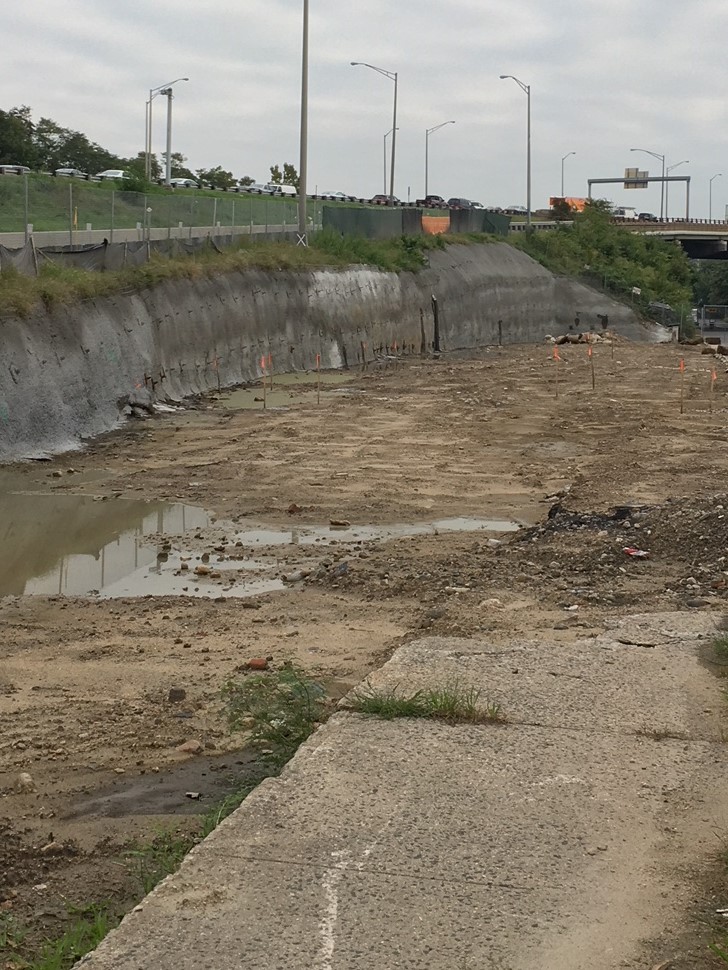 The spans will be completed by June 2019 and transported to the site via a special platform vehicle called a Self-Propelled Modular Transporter. The SPMT is used to transport massive objects that are too big or heavy for trucks and is the preferred transportation method in the bridge repair and replacement industry. Spans will travel from the North Assembly Area to the north side of the bridge, and will be installed upon arrival. The two spans on the south side of the bridge will also require the use of the SPMT, but will travel a much shorter distance. The entire bridge will be replaced over a 9 day period commencing in late June 2019 to early July 2019.