Utilizing Accelerated Bridge Construction bridge building techniques, the Metro-North/Atlantic Street Bridge replacement project continues to progress on schedule. Typically, to build and replace a bridge of this complexity would require years of construction on the tracks and on Atlantic Street. But with the temporary rail spans in place, work is progressing without reductions in rail service and Atlantic Street remains open as work continues on the permanent replacement bridge structure. Several construction operations have been underway and will continue through the winter months in order to meet the June 28, 2019 milestone when the bridge structure is rolled into place.

Three operations are taking place to prepare for the new bridge. At the North Assembly Area, near Elm Street, temporary concrete foundations are being poured to accommodate the assembly of the bridge superstructure decks. At the Atlantic Street bridge site, work continues under the train tracks to build the foundations for the new bridge abutments. The newly excavated area under both the east and west sides of the bridge will be drilled with micro-piles and poured with concrete to form the abutment foundation. The third operation is taking place along South State Street with the construction of new retaining walls to accommodate the new local train track, platform and stairways.

In mid-February 2019, a fourth operation will begin on the south side of the bridge where two additional bridge decks will be constructed. The replacement bridge is scheduled to be rolled into place beginning at the end of June 2019 and will be wider and longer than the current bridge to accommodate a new local Track #7. Simultaneously, Atlantic Street will be widened and lowered to improve connectivity and roadway operational efficiencies. This ABC practice of job progression through multiple, concurrent operations requires innovative planning and execution. 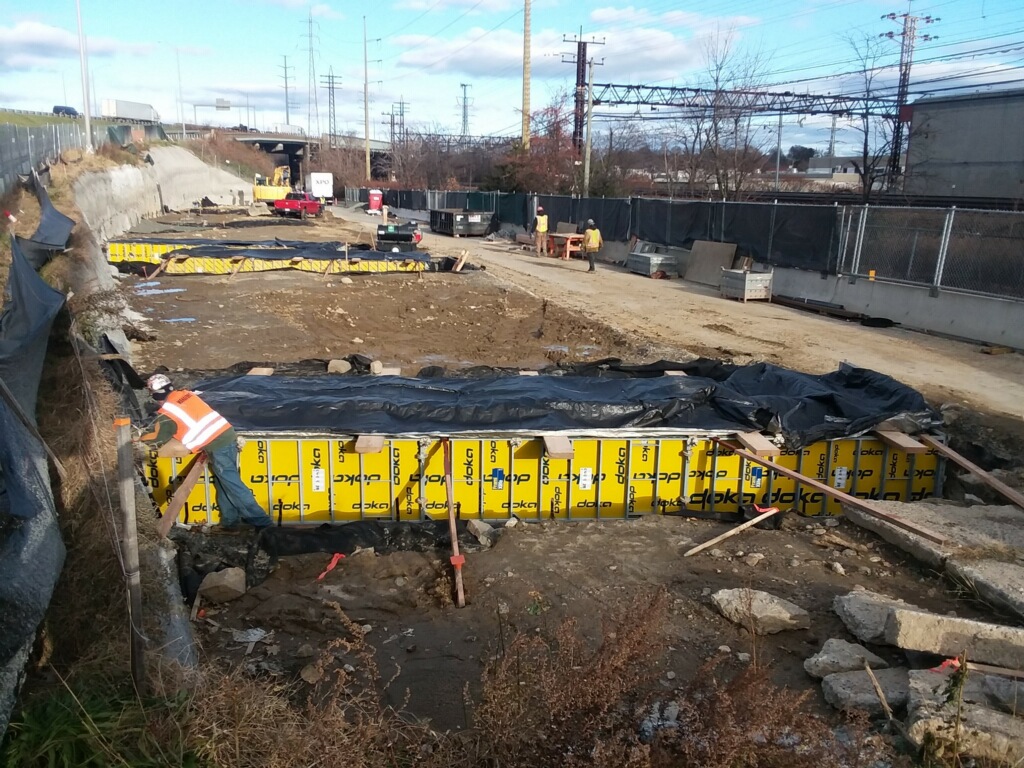 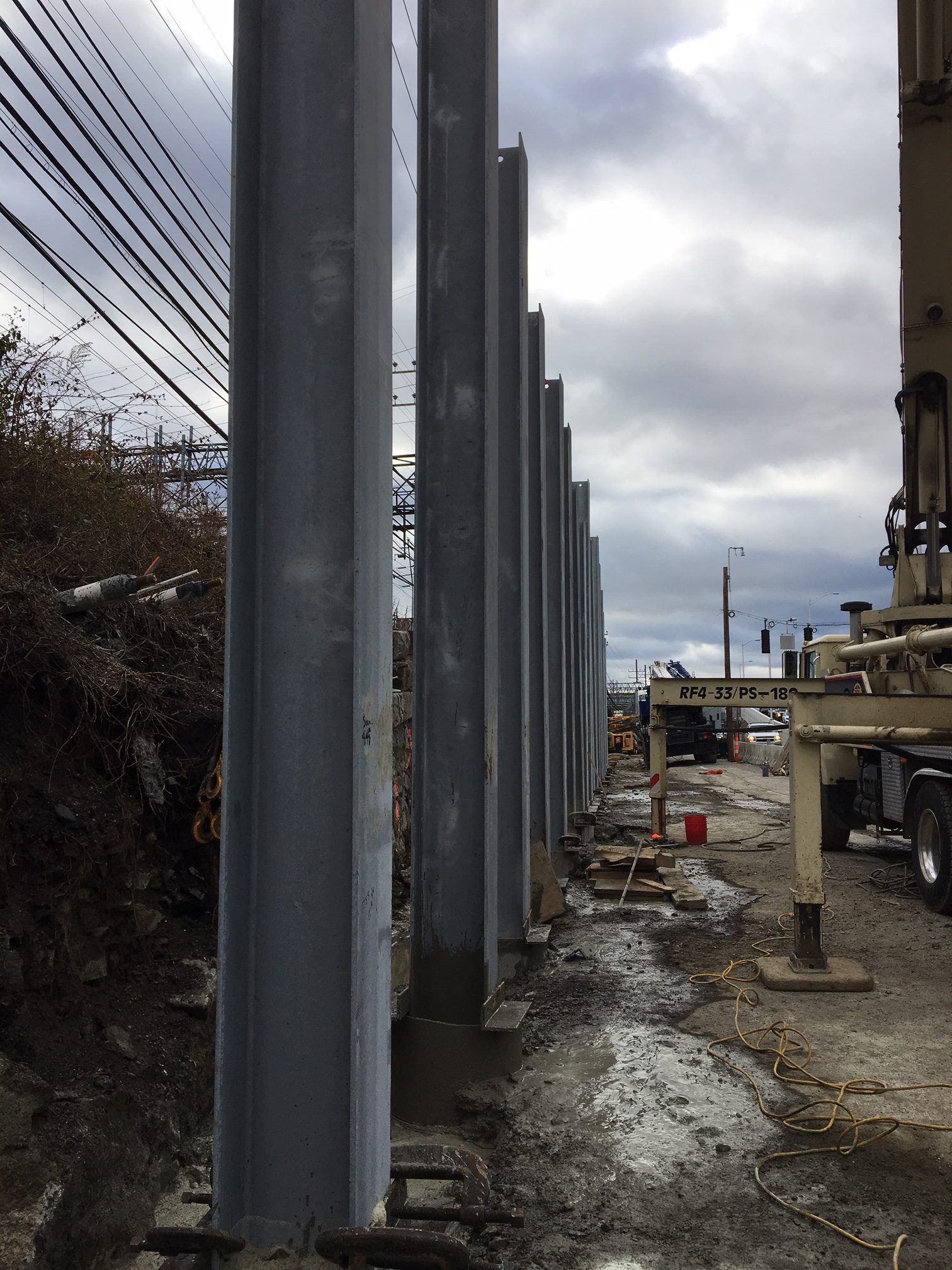 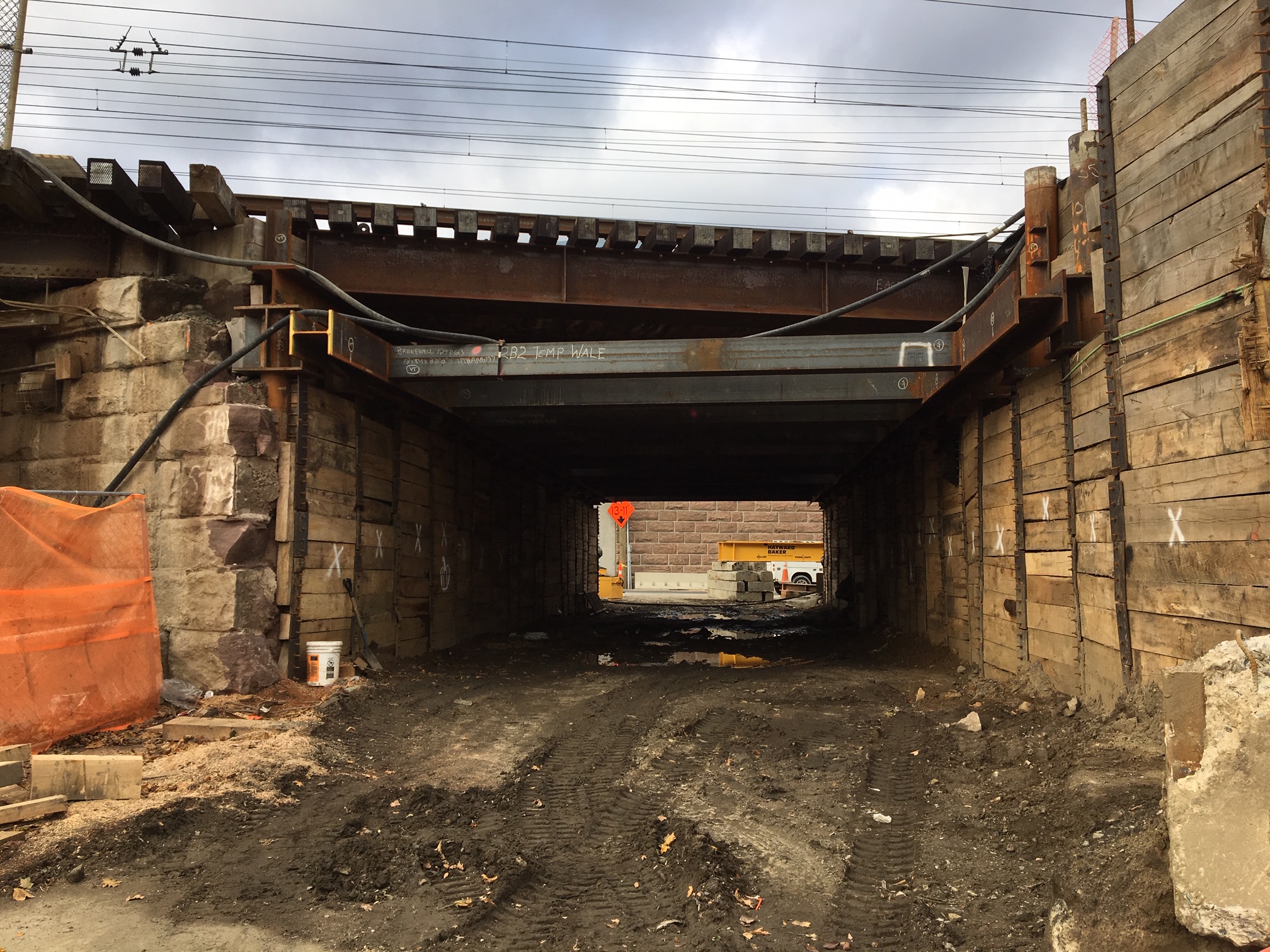