Starting this Friday, June 28, 2019 through Sunday, July 7, the Metro North/Atlantic Street replacement bridge roll in and installation phase gets underway. Specialized hauling equipment known as Self-Propelled Modular Transporters, (SPMT’s) are required to lift and transport the individual bridge spans from the construction areas to the bridge site.

The south side of the bridge will be replaced first during the installation sequence. Effective Friday June 28, 2019, after 10pm, tracks #4, 2 & 1 will be taken out of service while trains remain operational on tracks #3 & #5. This will be followed in rapid sequence with the demolition of the existing bridge abutments and bridge girders and simultaneously, the installation of prefabricated steel columns for the new center pier. On Sunday, June 30 the SPMT will begin its lift and haul sequence to set each of the two spans, which have been constructed adjacent to the bridge, into place.

Once the new spans are set on the bridge bearings, new track will be installed. It is expected that train service will be restored to tracks # 2 & #4 sometime on Tuesday July 2. The sequence continues with tracks #3 & #5 out of service starting July 2 and the remaining 4 bridge spans transported into place during the balance of the week. All work is expected to be completed by July 7 with train service restored by Monday, July 8.

Work will continue on Atlantic and South State Streets to lower and widen Atlantic Street, with roads expected to re-open on/about September 8, 2019.

Metro North will be announcing schedule changes during this time. Commuters are advised to check Metro North for train service bulletins and platform announcements. It is expected that regular service will be restored by Monday, July 8, 2019.

Detour signs will be posted on Washington Blvd., Henry Street, Dock Street, Station Place, Jefferson Street, Canal Street, N. State Street and Atlantic Street. Variable message signs will be utilized to advise motorists of traffic conditions in the area. Motorists should be aware that modifications or extensions to this schedule may become necessary due to weather delays or other unforeseen conditions. 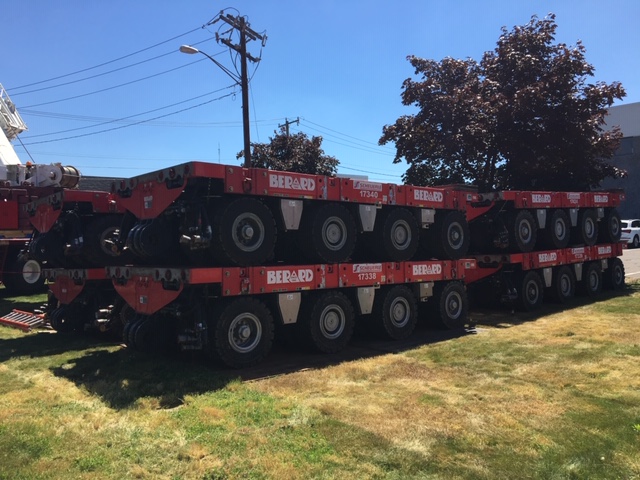 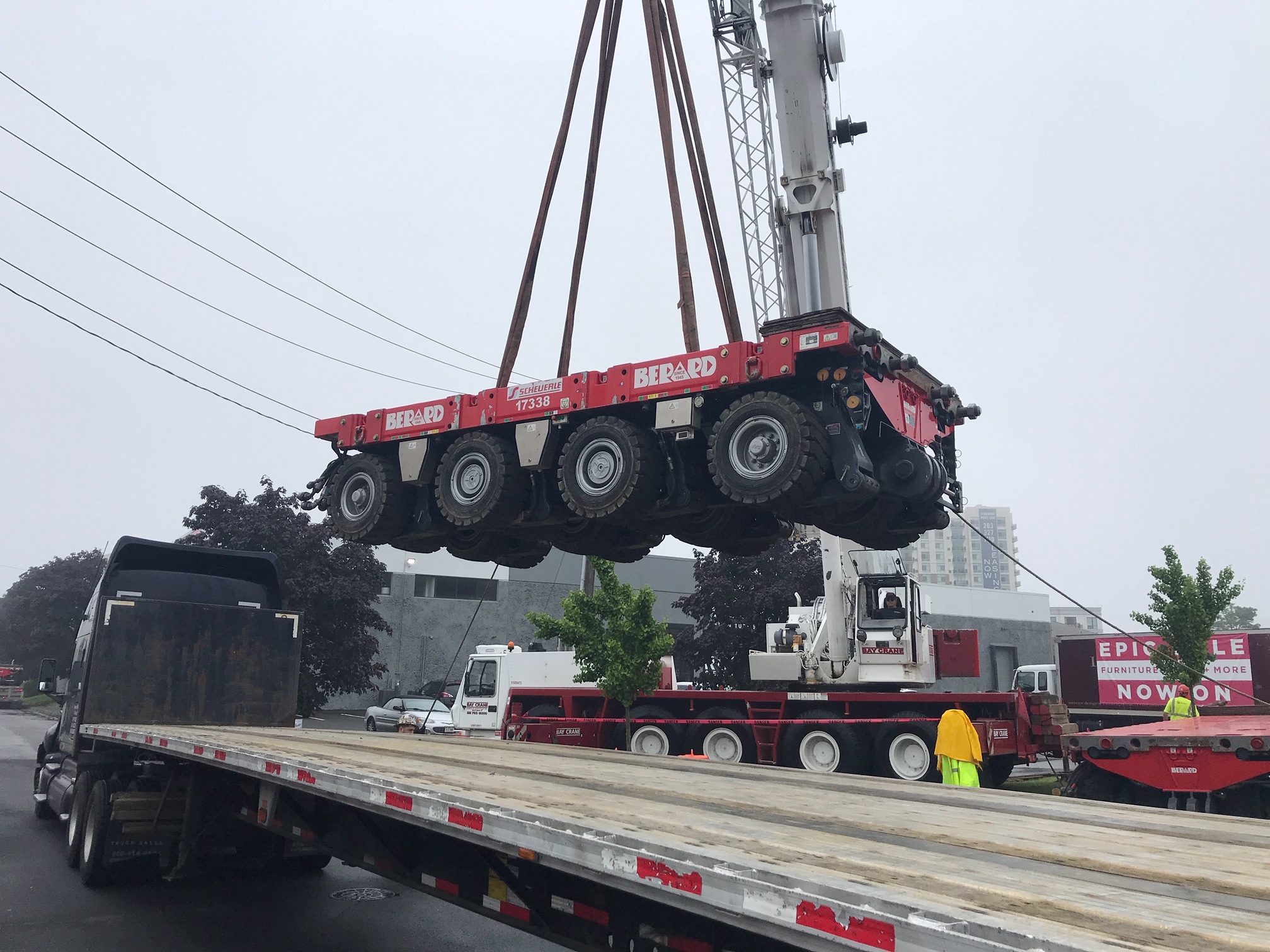